Things to lighten my week:

1. The Princess Bride table read tonight! Such a delight, even in spite of some of the technical hiccups.

2. Mandy Patinkin. He gets his own slot, for how committed he was to actually acting out the role during the read. He even had the sword that he kept pulling out in pivotal moments. And re-enacting the dunking of his head when Fezzik was trying to sober him up? Priceless.

3. I laughed way too hard at this: 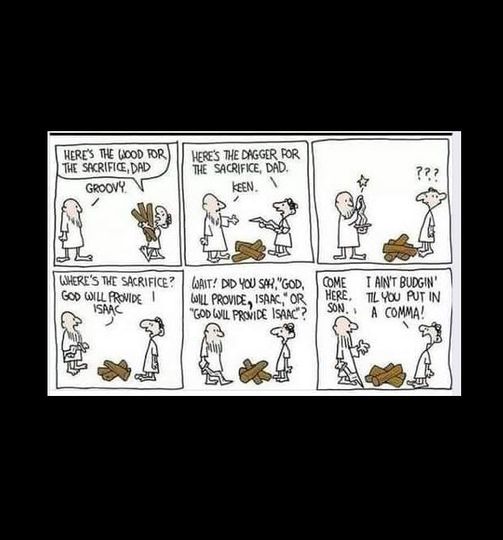 4. I ordered the LEGO Diagon Alley for us to have at Christmastime. It's just a little bit smaller, piece-wise, than Hogwarts, but the detail on it looks amazing.

5. I started leaving random love notes to friends on FB to try and combat some of the negativity of the past week. I'm only doing a few a day, because I spend time hunting around for the perfect picture to share with it, but it makes me feel better, knowing I'm doing something to bring them a random smile.

6. Alicia and I went out to Target last night to buy what I referred to as "random crap to make us smile." That ended up including Halloween candy, a new toy for Chico that he won't give up (seriously, I have never seen an animal get so excited about a toy before), a new sweater for Alicia, pumpkin spice Cheerios, a new pretty water bottle for work, and two candles. None of it was necessary, but it was nice just to hang with Alicia and be frivolous.

7. Craig and I watched the Tim Minchin series, "Upright," this week. Craig's a huge Minchin fan, and while it wasn't as light as we'd hoped, it was still worth it. The girl who plays Meg, Milly Alcock, is an astounding little actress. I would love to see her career get some international traction at some point.
Collapse