Yesterday was a loooonng day. I worked at the library until mid-afternoon, at which point I came home and worked for 8 hours organizing/researching donor relations/fundraising in preparation for the theatre's board meeting on Tuesday evening. I had been putting that off so it needed to get done. I can't do very much at this point other than research and organization, though. I have too many questions they need to answer first.

Today was another shift at the library until mid-afternoon, but I came home and crashed afterward, taking a nap until 5:30. Craig had already done dinner, so I ate but that turned out not so good. I ate way too much, and it upset my stomach. Blech. Then it was game night since Alex goes back to school on Monday.

So because I'm pretty much brain dead, I'm just going to share pretties of good-looking men that have popped up recently in my various feeds. 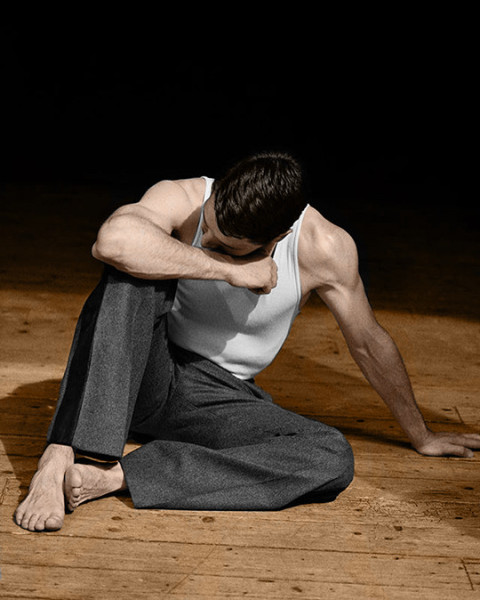 Then, Hozier, who I absolutely adore... 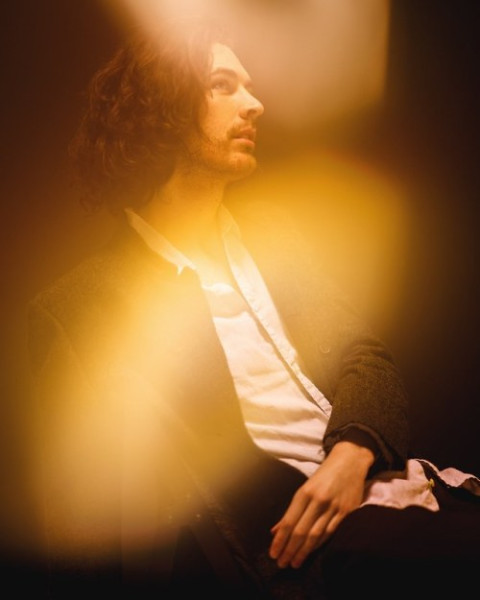 And finally, this was on Stephen Colbert a month or so ago, but I'm just now catching it - James McAvoy, when he was promoting IT: Chapter Two. Man, he just gets better with age, doesn't he? Plus, anywhere he's talking in his original accent is totally worth viewing just to hear him speak.
Collapse