In all my catching up today, I found out that there's only going to be one more season of Black Sails. Cue my sadness.

It's selfish, I know. Better to go out on its own terms, and it's not like it doesn't have a built-in deadline since it's a prequel. It was always supposed to be about the rise of Silver and how he became Flint's enemy, but I'm still uber bummed that I'm only getting one more season. Ten more episodes in 2017. I'm mourning it already.

I'm sure I'll get my Tom fix in other ways. He's working pretty consistently, even if it's not always the greatest show. I even sat and watched his part in Barbarians Rising, which considering the show was pretty boring says a lot, lol. But how could I not when we got shots like this? 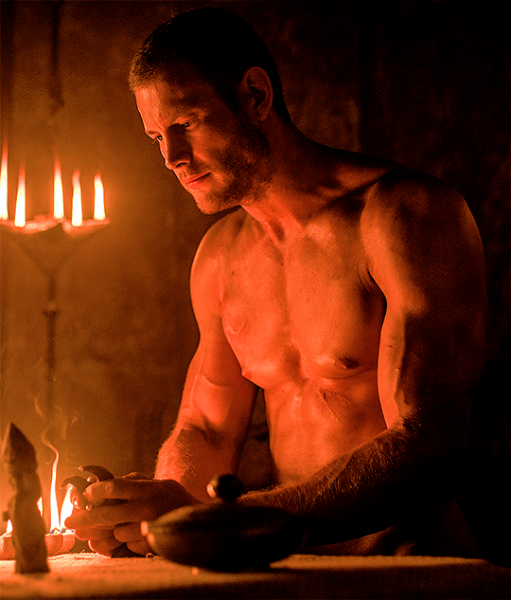 Tom doesn't help my fangirling, though. Have you seen some of the pictures he posts on his Instagram? Shots like this make me hanker after working on that daddy Percival story I started before life got crazy: 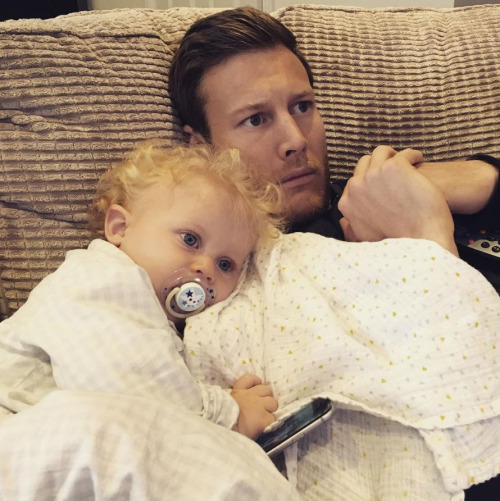 Maybe once school starts I'll be able to get some actual writing done again. I want to work on that, plus we're just finishing up season 5 of Buffy, which has my favorite version of Spike, and it's hard not to be inspired by that, too. Not to mention all the original stories bouncing around in my head.