Today was a pretty great day. It started with making anniversary plans, even though our anniversary isn't until May. Carol Burnett is doing a one-woman show in San Francisco at the beginning of June, so I got tickets for me and Craig. I'm excited, to say the least. We both adore Carol Burnett.

I also have fic awards, woo hoo! Two of my fics won over at the Headline Awards, which specializes in Tony Head fic. My short vamp!Giles fic, Sting, won best dark Giles fic, and my Uther/Merlin cuddling fic, Give Me Peace, was a runner-up for fan favorite Uther fic. See my pretties?!? 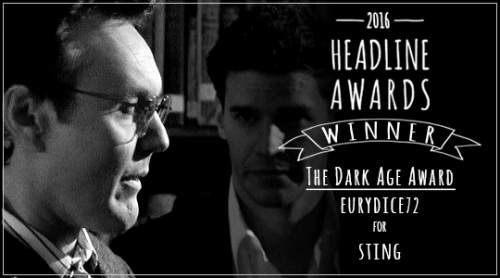 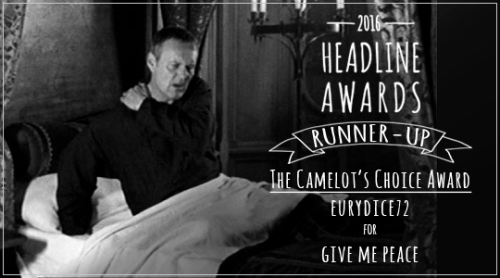